The instructor in charge of the Cyprus Bujinkan Dojo in Klirou is Myria Tanou (2rd dan).

Please call us for more information if you are interested in training in Klirou Nicosia. 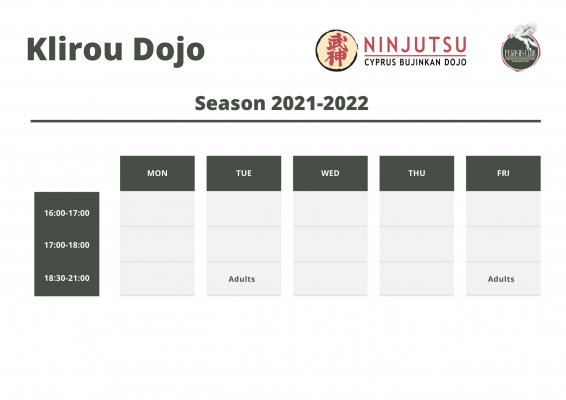 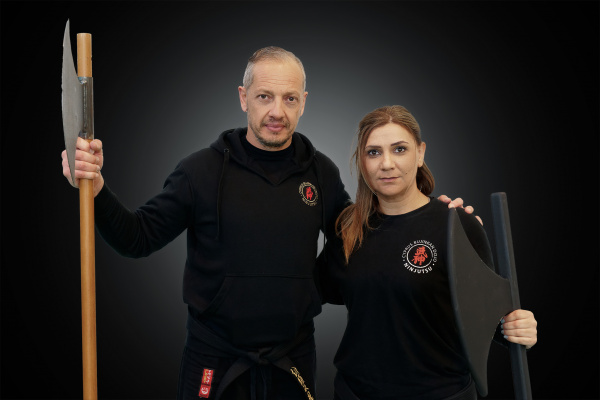 Myria is a member of Cyprus Bujinkan Dojo since 2010. Born on October 10th 1979. She is a family woman, married with two children. She works in the University of Cyprus since 2002.
She has been practising in Aikido and Muay Thai. Her path in Ninjutsu started in 2010 under the guidance of Shihan Michael Efstathiou.
She holds the degree of 2nd Dan and recently, in 2020, she started teaching at the newly found Dojo in Klirou (Children and Adults).
Language »