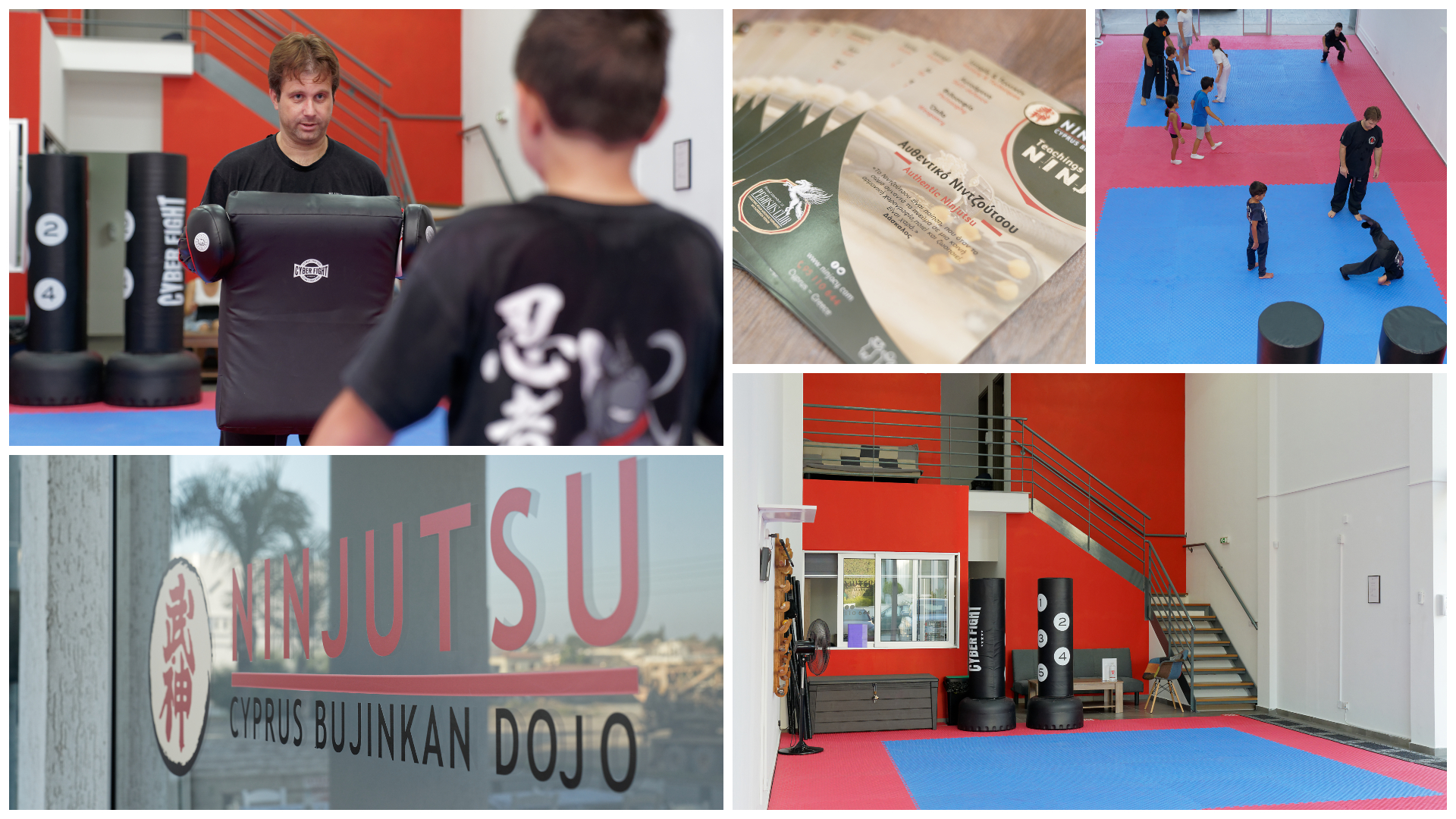 Please call us for more information if you are interested in training in Larnaca.

Yiannis is a member of Cyprus Bujinkan Dojo since 2002. Born on April 2nd 1976 he is a family man, married with two children. He works as an Ophthalmologist (MD, MSc) at Larnaca General Hospital.

He has been practising various martial arts, Karate, TaeKwonDo, Judo and Ninjutsu since the age of nine. His path in Ninjutsu started in 2002 under the guidance of Shihan Michael Efstathiou.

In October 2015 he passed the Godan test, here in Cyprus/Limassol in presence of Shihan Darren Horvath and Shihan Michael Efstathiou. He currently holds the 5th Dan grade.

Recently, in 2020, he started teaching at the newly found Dojo in Larnaca (Children & Adults).