The Cyprus Bujinkan Dojo in Paphos is located on Georgiou Azina Street 16, Chloraka. 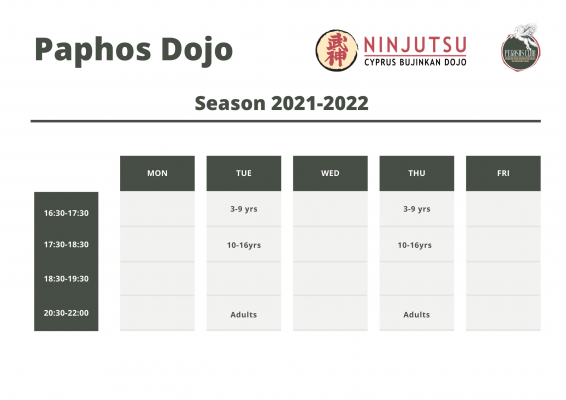 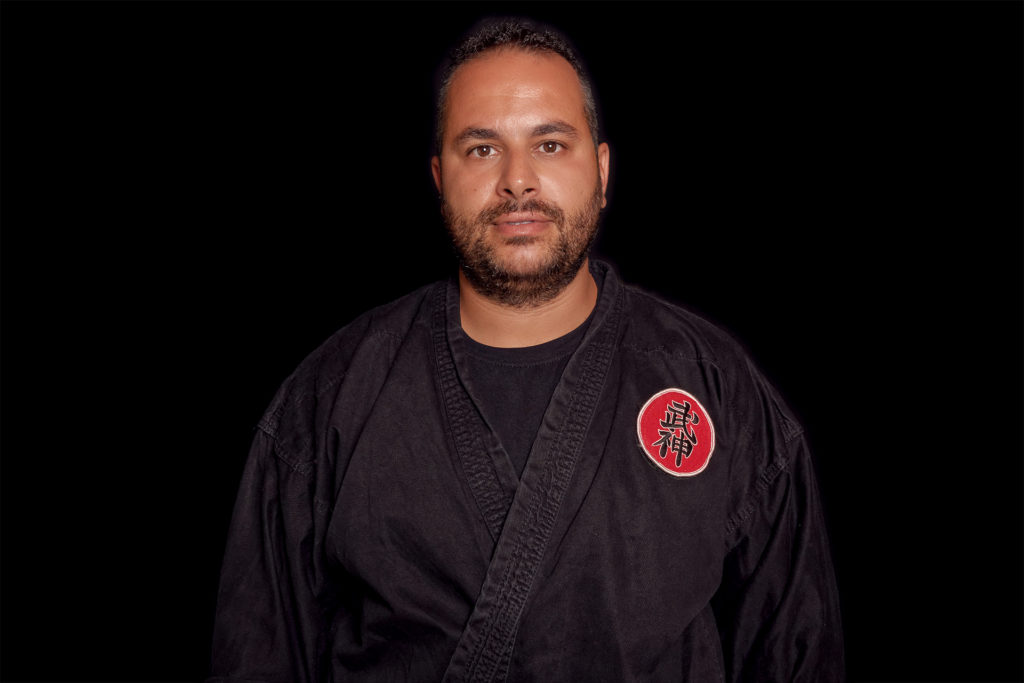 A member of the Cyprus Bujinkan Dojo since 2004, Panayiotis Themistokleous was born on June 15th 1983 in the district of Limassol in Cyprus. He is a family man, happily married with 3 children and lives in Limassol. He has been practicing various martial arts, Shotokan, kick-boxing, Tae-Kwon-Do and Ninjutsu, since the age of 9 years old. His career in Ninjutsu started  2004 under the guidance of Shihan Michael Efstathiou.

Having passed the Godan test, on October 2015 here in Cyprus/Limassol in presence of Shihan Darren Horvath and Shihan Michael Efstathiou, he holds the 7th Dan grade.

Panayiotis is teaching at the Cyprus Bujinkan Dojo in Paphos since 2014. He is currently teaching both kids & adult groups.